Jacob Steensen is a forester of Coos Bay, Ore. He allowed us to share this perspective on the recent closure of a mill in his community. 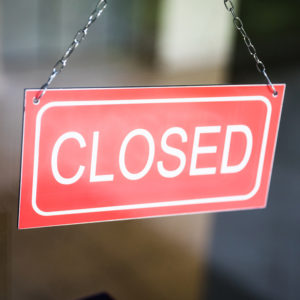 With the closure of Georgia Pacific’s mill in Coos Bay Oregon, many Coos County residents and employees are asking “Why?”. The reasons for the closure provided by leadership at Georgia Pacific leaves out some fundamental information that people should know and understand. Yes, the rail bridge closure has added cost to Georgia Pacific’s lumber production. Yes, the Asian log market has been competing for some of the same logs that were consumed at that mill. However, the rest of the story is the reduction in the harvest level of federal and state timber.

That means two mills of that size could be run on the volume that is no longer being harvested on State and Federal land in Coos and Douglas Counties. With no future plans for any timber production coming from the Elliott State Forest, and continued reductions in the Federal timber harvests, the 111 jobs lost through the GP closure are unlikely to return to Coos County.